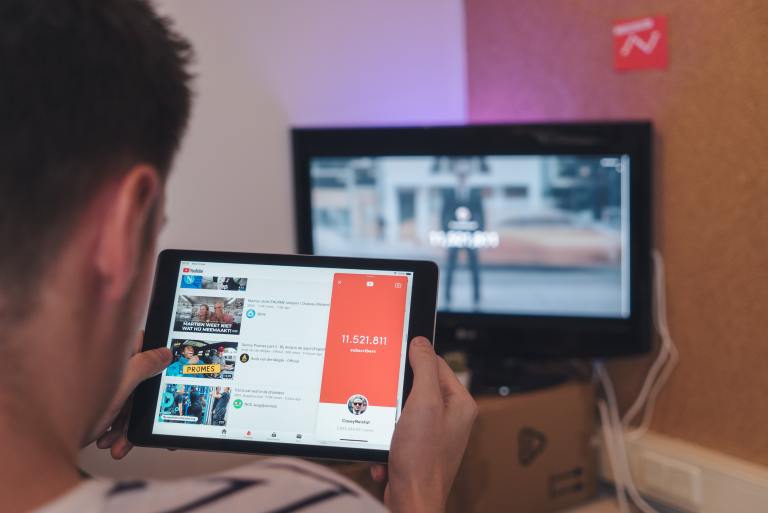 The giant long-form video-based platform will start taxing creators outside the U.S. from June 2021 onwards.

The amount will be deducted based on revenue generated from creators enrolled in the YouTube Partner Program who earn money from U.S.-based viewers, i.e. any U.S.-based AdSense, YouTube Premium, Super Chat, Super Stickers, and Channel Memberships will be taxed at U.S. rates.

That depends on a few factors: if creators submit their details before May 31, 2021, and if they live in countries that have tax treaties with the U.S. then they are expected to pay a lower amount. Those who don’t submit their information or who live in countries – or both –  that don’t have a tax treaty may expect to be taxed upto 24% of their total worldwide earnings.

According to Tubefilter,  “24% of income is the standard amount of federal tax that self-employed people (which YouTubers are, according to the IRS) must pay. And second, if YouTube doesn’t have a creator’s tax information, it doesn’t know where they file taxes–so it’s possible they’d file in the U.S., and thus would need to pay 24% on all earnings, not just U.S. revenue. Creators who live in countries that do not have tax treaties with the U.S. will also have their U.S.-based revenue taxed at 24%.”

A creator in India makes $100 worth of U.S. revenue but because India has a tax treaty with the U.S., YouTube would only withhold $15 of revenue from that creator’s check.

Still confused? Want more details as how this may impact you? Check out Team YouTube’s detailed Forum post.

We’ll monitor this development and let you know how this could impact creators and brands in the UAE, GCC, and wider Middle East.