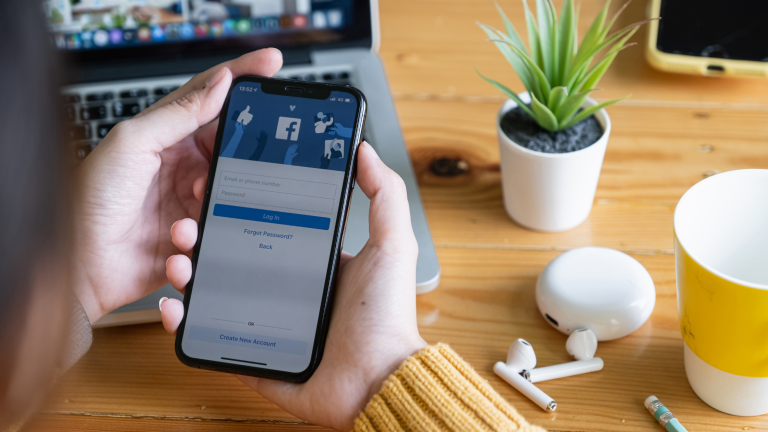 Every day, 300 million people use Facebook stories, and given their widespread appeal, it’s no wonder that the platform’s focusing on giving its users different tools to optimize their story content.

On January 6, 2022, Facebook began experimenting with the addition of a new feature to its Creator Studio: Story Highlight Clips, which act as previews to longer video uploads. The clips are automatic 20 second extractions taken out of any video, which once clicked, open the entire video on the account’s story. The only frustrating thing is that the selection chosen is not editable, which means that you can’t choose your own preview section or edit the selection chosen for you. Hopefully, Facebook will give users that option in the future.

In the meantime, this update is a great opportunity for accounts to increase viewership by attracting more users to their stories through interesting previews!

On January 19, 2022, Meta implemented an overhaul of its system for how it distributes advertisements to its users by removing any ability to target people based on sensitive topics that reference “health, race or ethnicity, political affiliation, religion, or sexual orie  It’s important to remember that these groups are not based on personal characteristics, but rather with the type of content users interact with on the platform.

Naturally, you may have some concerns with this change. How will it affect my advertising demographics? Will it make my ads less targeted and thus, less effective? How will this affect my advocacy for social issues or other issues that are important to me?

Don’t worry! You can continue to advertise to the same demographics despite these changes regarding ad targeting. How? Custom audiences can be created based on engagement, and lookalike audiences can be formed based on these. This way, even after the overhaul, your content can still reach your audience.

Ironically, the issues you may worry about as a business or a brand, you may welcome as a private user with Facebook’s new Ad Controls update.

You won’t have to be annoyed any more by irrelevant advertisements or being overwhelmed by ads or sponsored spots, which let’s be honest, has been saturating all our feeds lately.

You can now opt to receive fewer ads relating to politics, parenting, alcohol, and pets. Better yet, Facebook plans to expand this feature by early next year to give people greater control over their ad content, and we’ll be monitoring these changes closely to provide future updates.

NFTs’ appeal continues to grow – the latest platform to jump on the craze is Meta.

On January 20, 2022, it announced that it’s exploring the potential of using Facebook and Instagram as platforms to display, purchase, and sell NFTs. Additionally, Meta shows intentions of allowing users to display their NFTs as their profile pictures and mint new NFTs.

If Meta follows through with these intentions, it will be the largest source of mainstream support for NFTs to date. If given legitimacy through structures such as Meta, issues with NFTs — including but not limited to security and speculative valuing — are likely to become less severe.

Be careful the next time you screenshot a chat in Facebook Messenger — you might alert the other person or persons in your chat with a new feature inspired by Snapchat.

It isn’t a default option yet since it requires an end-to-end encrypted Messenger chat for it to be activated. In other words, unless a user turns on this feature, screenshotting will not create a notification for the person you are chatting with.

By 2023, however, Meta aims to have all of its chats end-to-end encrypted for greater security, which may make screenshot notifications universal in the future.

We’re ending this roundup with some lighthearted news: a couple in India is planning to have the world’s first Metaverse wedding on February 6, 2022!

The soon-to-be-newlyweds decided to create a magical experience for their guests due to restrictions surrounding gatherings because of the ongoing pandemic.

From their mutual love for Harry Potter, they constructed a venue to resemble Hogwarts, and following a smaller in-person ceremony, the couple will log into their reception on the Metaverse in which 2,000 people were invited.

This online ceremony will act as a marker of the growing potential for the Metaverse to meet Zuckerberg’s vision for a digitalized environment — which can be seen as a benchmark in the ever-developing Metaverse.