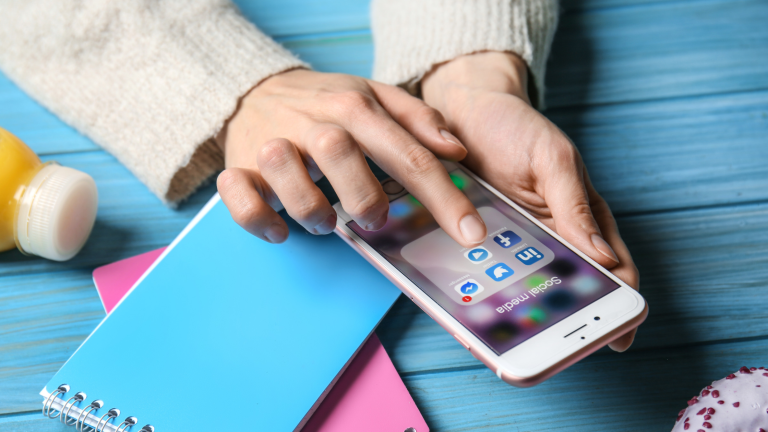 A penny for your Tweets?

Good news, Twitter users! You could soon earn money from your Tweets through Super Follows.

Before we dive into the deep end, what are Super Follows?

Super Follows is an upcoming feature that can help Twitter users earn monthly income from the conversations they create.

How does it work?

To be eligible for this feature, you must meet Twitter’s minimum application requirements:

If you applied and got selected to participate, the platform allows you to potentially earn a share of the revenue from paid subscriptions (a.k.a your most loyal and engaged followers). Basically, people on Twitter can pay to Super Follow you in exchange for content.

Okay, the idea of paying someone for their tweets might sound absurd, but keep reading to see why it could have some potential!

It seems that the new feature tries to provide benefits to both creators and subscribers. These are some of the perks that Super Follows can bring to users:

Twitter Content Creators are not exactly the first ones that we think of when we hear, “Influencers.”

With Super Follows, it may just be the perfect opportunity for top-notch creators on the platform to gain the recognition and incentive that they deserve as well as add Super Followers to their success metrics.

Big tech experts like Casey Newton have already pointed out that the new feature could have a big impact on journalists if they are allowed to enable Super Follows. According to him, this feature might cause an upcoming battle between the reporters who want to enable Super Follows and the newsrooms who will absolutely not let them.

It also raises the big question of whether people would be willing to pay for Tweets about news from media outlets on top of the already existing subscription expenses.

Regardless of the sentiment, we’re curious to see the outcomes of this upcoming feature!