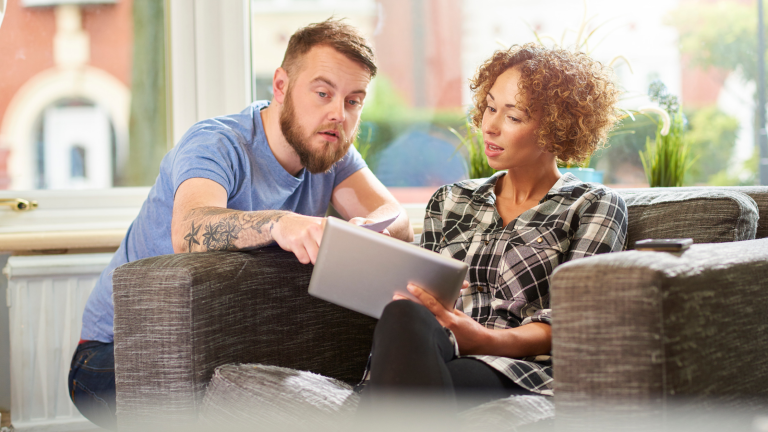 Are you on social media 24/7 and consider yourself to be a shopaholic?

Twitter just launched a pilot exclusively in the U.S. aimed at testing the potential for e-commerce on its platform by introducing a new “Shop Module” feature.

What is the Shop Module?

Shop Module is a dedicated space that allows brands and businesses on Twitter to showcase their products directly to users from the business’ profile.

People can now visit the profile with the Shop Module and scroll through a carousel of product images that catch their eye. Those who are interested in a product can then tap on the image to learn more and opt to purchase through the website, which seamlessly opens in-app so that the user never has to leave Twitter.

Not their first rodeo

Interestingly, this is not the first time that Twitter explored testing out potential opportunities for shopping on the app.

It turns out that back in 2015, the platform was in its early stages of exploring shopping with features like the “Buy Now” button, product pages and product collections.

Twitter claimed that they eventually stepped back from the shopping pursuits to focus on other areas.

So far, only businesses with a Professional Profile will be able to use the feature at this time.

Professional Profiles allow businesses, nonprofits, publishers and creators to display any important information about their business directly on their profile, such as details about their address, phone number, operating hours and more!

Twitter is starting small with a handful of brands in the United States and only people in the country who use Twitter in English on iOS devices will be able to see the Shop Module.

According to TechCrunch, “Twitter says there will only be approximately 10 other brands across the lifestyle, traditional retail, gaming, media and entertainment, tech and telco industries who will gain access to the new feature.”

These brands include Gaming retailer GameStop and travel brand ArdenCove.

The platform is yet to offer the feature to interested businesses as it is still in the initial phases of testing.

Twitter seems to be very invested in exploring ways to better support commerce on the platform.

“We believe in the power of the conversations that Twitter facilitates around products. With this pilot, we’ll get to explore how our engaged, responsive and chatty audience reacts to products that are emotionally charged,” Twitter mentioned in their blog. “And, fundamentally, it’ll give us the chance to keep learning about which shopping experiences people prefer on Twitter.”

A new Merchant Advisory Board is also said to be launched so that all kinds of businesses’ needs can be addressed. The board will consist of brands that have established themselves as best-in-class examples of merchants on Twitter.

Ultimately, we think that it would be interesting for Twitter to explore shopping on the platform. After all, the pandemic has played a huge role in the rise of online e-commerce, so it only makes sense for the platform to keep up with other social media apps like Instagram and Facebook when it comes to satisfying the online consumers’ needs.