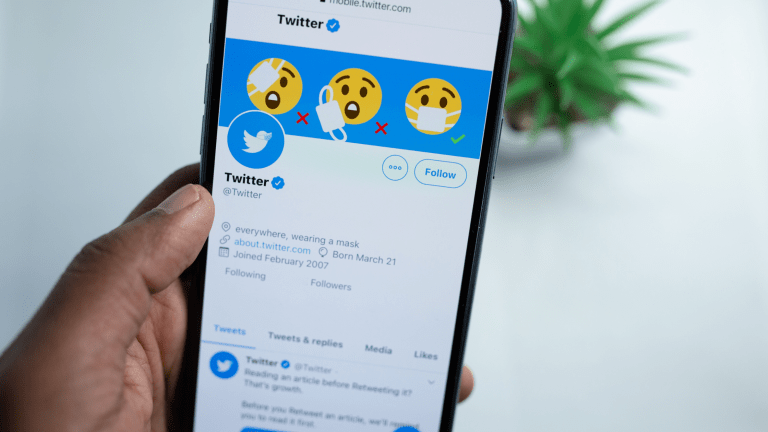 According to TechCrunch, Twitter has been surveying its users about this possible update for the past couple of months.

Based on the screenshots a Twitter user shared, the platform has presented new emoji reactions that could include: crying (sad), shocked (awesome), laughing (funny), angry faces (angry), and more!

In fact, Twitter’s survey specifically presented different reaction sets to ask users which of the proposed emoji variations would best represent a certain sentiment. For instance, the “awesome” reaction could possibly be expressed with either the shocked face or fire emoji. As mentioned by The Verge, a Twitter spokesperson said, “We’re exploring additional ways for people to express themselves in conversations happening on Twitter.

But wait, that’s not all…. To complete the Facebook-style experience, Twitter might add a dislike or downvote button as well.

However, considering Twitter is known for its toxic nature, will a downvote/dislike button help harmful replies? It seems that the platform is aware of this social dilemma considering that they’ve also asked users whether receiving a negative reaction would make them hesitate to tweet in the future, or if they would use this feedback constructively to create better tweets.

Some users already expressed that private quote retweets have made them uncomfortable – what would happen if this new feature is added?

Although Twitter hasn’t implemented the concept of emoji reactions to its platform yet, it appears that they’ve already hinted at being set with the decision to do so thanks to this tweet reply from Twitter Chief Design Officer, Dantley Davis.

We rather like the way people engage there just the way they are. However, based on what we’ve been seeing, Twitter is on a roll and there’s no stopping them!

Twitter Reactions is just one of the many new features they have been keeping under their sleeves in an attempt to change up the Twitter experience.