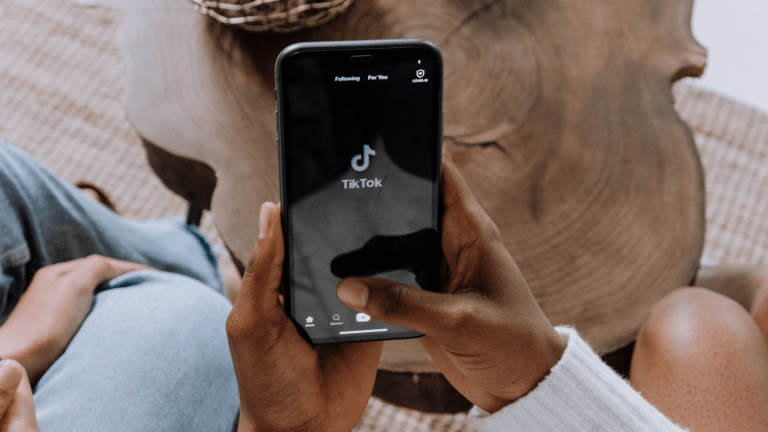 Crazy filters, trendy music, hashtag challenges, and more… TikTok almost has it all!

But out of all the features, text-to-speech became a classic favourite amongst users in the platform.

The text-to-speech feature was released in December 2020. What started out as something used to improve accessibility on TikTok’s videos became an essential addition to many creators’ content as it can be used to add humour or even serve as a way to enhance the audio of a video.

According to We are Social Media, the Siri-like voice that we all know and learned to love was replaced overnight by a new, much more upbeat alternative voice that sounds like Barbie, or worse… a Karen!

For some pop-cultural context, the term “Karen” refers to memes depicting women who use their privilege as an excuse to demand their own way and get what they want.

So what exactly happened? Why did TikTok suddenly replace this crowd-favourite text-to-speech voice?

Turns out there is some serious stuff going on behind the scenes.

Voice Actor Bev Standing filed a recent lawsuit, claiming that TikTok’s text-to-speech feature is using clips she recorded a few years ago for a group called the Chinese Institute of Acoustics; such clip recordings were supposed to be used for Chinese translations exclusively.

Based on her interview with The Telegraph, Standing is suing TikTok’s parent company, Byte Dance, for the damages. She says that she never gave permission for the app to use her voice. According to her, “I thought ‘this is wild, I’m the voice of TikTok’. But that’s not right, I’m not getting paid for it.”

As much as it pains many to see the calming Siri-like text-to-speech voice go, it seems that users are slowly adapting to this new Barbie-esque substitute.