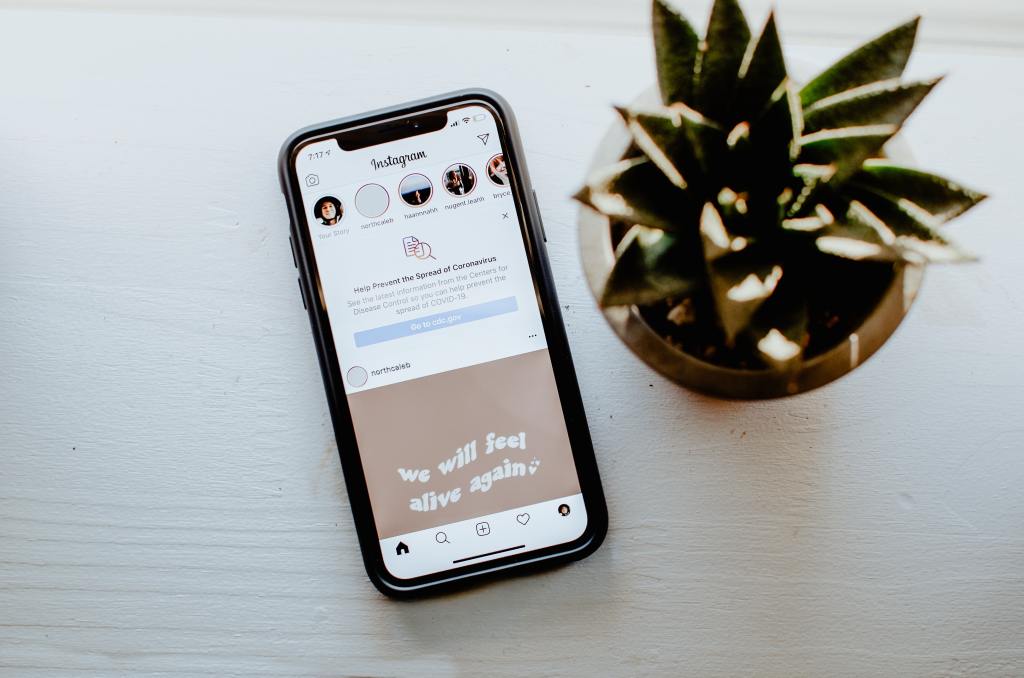 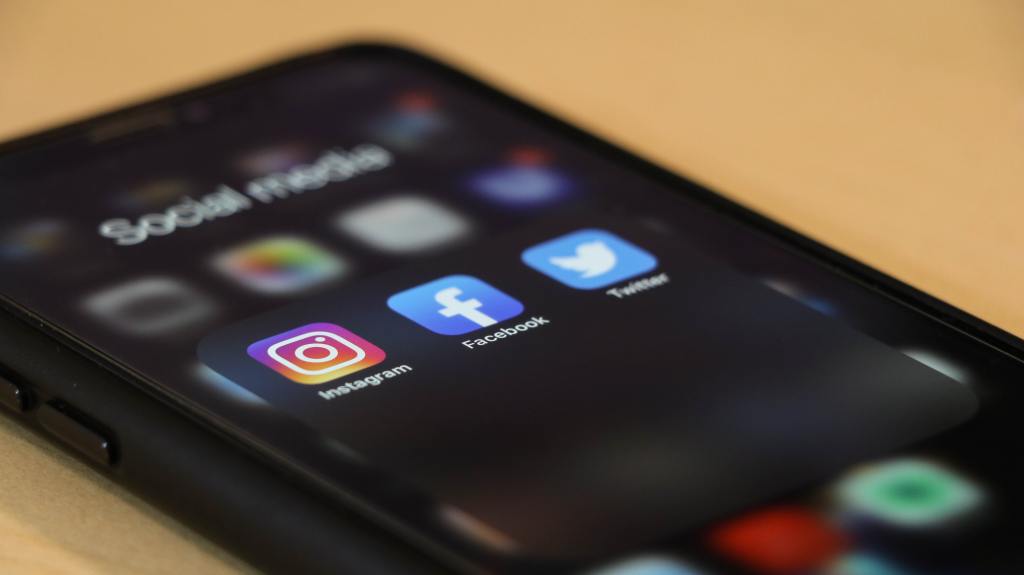 Quarantine’s turned all of our lives upside-down. It’s also flipped our social media habits on their heads and impacted the way we use each platform. Since I’m a Twitter and Instagram user, I’m going to stick to my observation about these platforms. Feel free to add your impressions / observations on any other platform. TWITTER […]