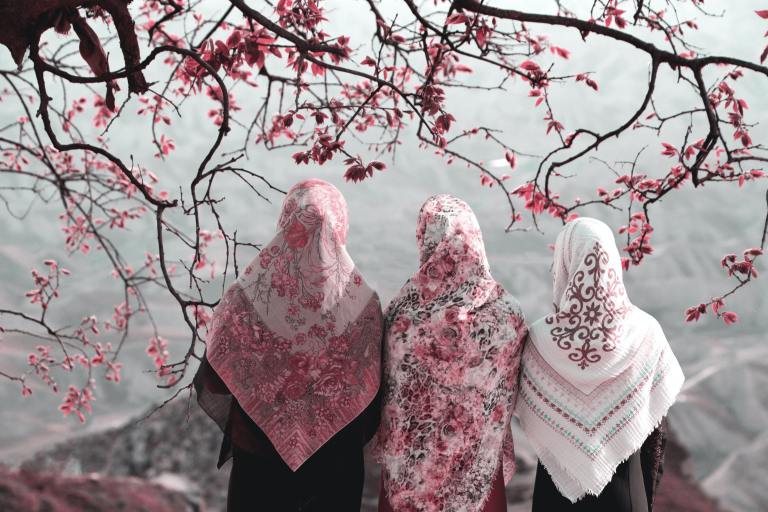 Ramadan is once again upon us. We’re now a year wiser compared to last year, where the pandemic’s start threw many of our plans into disarray, particularly for those of us in the digital marketing space. Since then, there have been plenty of insights, including social media behaviour during last year’s Holy month, that’s being utilised by social media giants, retailers, and content creators as part of their online strategies.

As expected, social media engagement will increase during the Holy month as it does every year. However, the pandemic has forced more people to turn to social media for entertainment and to connect with loved ones, so we can expect higher user engagement levels than Ramadan 2020.

According to this Twitter insight survey, Ramadan is one of the biggest conversations on the platform, accounting for nearly 673,000 mentions within the UAE and 11 million in the Kingdom of Saudi Arabic (KSA) annually. Undoubtedly, most brands would be wise to cultivate a presence within the twittersphere and actively engage with users during Ramadan – and continue doing so after Eid – particularly by running philanthropic campaigns. For example, Dominos KSA launched its Pizza for Good Ramadan initiative on Twitter last year, leading to increased engagement and donating nearly 250,000 pizzas to families in need.

The star social media platform of 2020 is still going strong and expects to get stronger. Its published findings show some interesting engagement trends throughout the day during Ramadan last year: video viewership increased by 17% and video engagement by 91%, with the most viewed categories being cooking, gaming, family entertainment, and health.

Video creation and consumption are at their highest during Suhoor and after Iftar but reduces during the fasting period. Moreover, 43% of heavy TikTok users feel that the advertisements blend in with the content and that they feel more authentic, fun, and according to many, more trustworthy than ads on other platforms.

Snapchat reported that users spent 77 minutes daily on the platform during Ramadan last year, opening the app 41 times per day on average and that in UAE, Saudi Arabia, and Kuwait, over 88% of users engaged with its augmented reality features. Additionally, 33% of Snapchatters use Lenses/Filters more during Ramadan than any other month. This presents an ideal opportunity for brands to connect and widen their audience by creating trends using the AR feature, and “unleash meaningful creativity”, according to Snapchat.

Snapchat’s taking things to the next level this Ramadan, with the launch of over 60 shows, many in Arabic. Some of them include Robe’3 Nejmeh from the Rotana group, Azma bel 3azba from Dubai Media, Anasala family from Alfan, and La Tagoolha from the Saudi Broadcasting Authority. Shows on Snapchat Discover have been a major source of entertainment across the Middle East, especially in the Kingdom of Saudi Arabia where more people watch Snapchat Discover than any of the top ten TV channels.

With the recent addition of Reels in the UAE, Instagram is trying to draw eyes away from TikTok and along with it, advertisers. Although there are just a few companies in the UAE currently using Reels for advertising, it’s just a matter of time before it becomes the norm, similar to Instagram’s Stories feature. As Instagram is the go-to platform for most of the world’s influencers, we can expect an uptick in influencer marketing during the Holy month. Instagram has also added a Ramadan stories feature, whereby you can add Ramadan stickers to your Instagram Story and it will be collated under a separate story section, along with anyone else who uses the stickers for all your followers to see.

While user engagement on Facebook has dropped among younger users, it still has the largest number of users among all social media platforms. Much like its counterparts, we can expect promotions by brands and restaurant chains in Facebook Stories and ads, with a focus on video promotions.

Reports from SocialBakers, a global AI-powered social media marketing firm, show that Facebook is the platform that generated the highest volume of content and had the highest number of engagements related to Ramadan in 2020 across the Middle East. The only exceptions to this were in the KSA and Kuwait, where Instagram was the clear winner. The report also showed that the highest volume of interactions occurred during the late night in UAE and most of GCC. Again, the outliers were Saudi Arabi and Kuwait, where interactions were most prominent during early morning around Suhoor.

Overall, short video-based content seems to the future of social media and adopting a similar format would be idea for brands trying to improve their marketing. Additionally, consumers have started to prefer authenticity and honesty from advertisements rather that the witty catchphrases of yore. Brands must work on building an image that shows that they are ethical, humanitarian, and genuinely care about their clients. Influencer marketing is also here to stay, whether we like it or not, and forming relationships with influencers is essential to get closer to target audience, particularly for beauty and makeup brands. This is especially true for entertainment-based influencers, and initiatives such as Snapchat Discover may help boost brand recognition as long as product placements are portrayed as an organic part of the content.