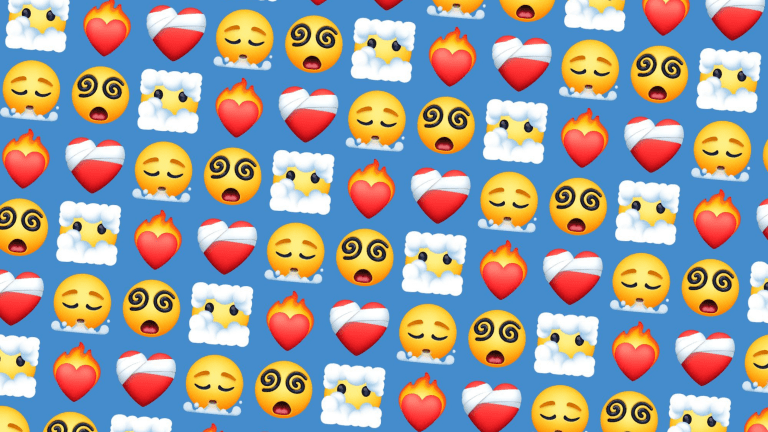 You know what they say, “Emojis really are the new hieroglyphics.”

Almost every year, we receive multiple updates from social media and tech platforms with the latest and improved emojis to fit our communication needs.

It may even be possible to communicate exclusively through emojis, though perhaps not exactly the most pleasant nor efficient way of communicating.

Speaking of new emojis, Facebook just made Emoji 13.1 available for the majority of its users across the globe! Here’s everything you need to know about it.

210 of these are skin tone and gender variants of 💑 Couple with Heart and 💏 Kiss emojis as part of the platform’s way to be more inclusive.

According to Emojipedia, specific emojis’ designs were also updated to appear more gender-neutral, such as 🧔 Person: Beard.

Other emojis such as the following also got a whole new and improved design:

🐉 Dragon has more detailed scales and antlers, as well as a more vibrant snout, whiskers, and mane.

⛸️ Ice Skate is now viewed from an isometric angle, with black heel and white laces instead of an orange heel and laces.

🏛️ Classical Building no longer has a dark grey background.

Who can use these Emojis?

Facebook and Messenger Users of Facebook are able to see these emoji designs on the social media and messaging app across Android and Windows platforms.

On the other hand, iOS users will see Apple’s native emoji designs within the Facebook and Messenger mobile apps. However, if they use Facebook.com or Messenger.com through MacOS, they will see Facebook’s new emoji design.

So far, we think that it’s a great step for Facebook to come up with its own emoji designs, especially when they are trying to incorporate diversity and inclusivity for its users.

Emojis have become a huge part of our daily digital communication, almost a necessity. We’re looking forward to see how social media and tech platforms are looking to expand their emoji options!