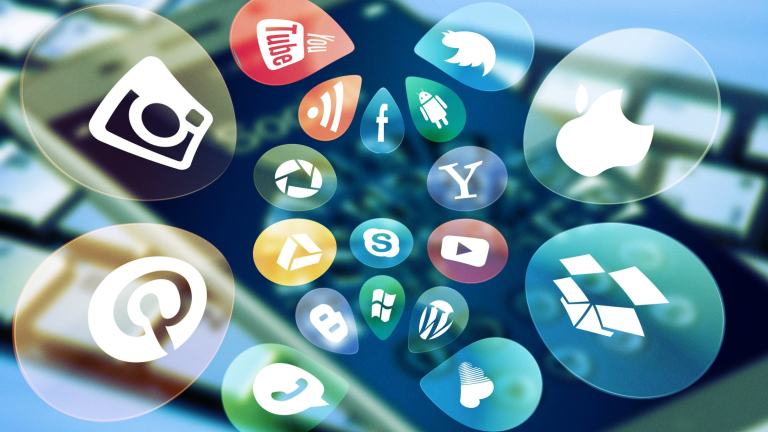 So TikTok just introduced its new feature TikTok Stories, where you can finally post vertical video content to share with your followers and then disappear after 24 hours.

Hmm, now where have we heard that before? Oh, right!

Surprise, surprise, it’s yet another case of copycats in the tech and social media industry, where the most popular platforms are stealing ideas from each other.

Back in 2016, Instagram which was bought by Facebook, launched their own Stories feature and users were quick to call out the platform for copying Snapchat, the social media platform that already provided users a way to share content that lasts for 24 hours.

In fact, as far as we could remember, Snapchat was one of the major OG social media platforms to include interactive filters, text, and stickers with vertical content.

Not soon after, we started to see more Story-type features incorporated by other social media channels with Facebook Stories, Twitter Fleets, YouTube Shorts, and LinkedIn Stories.

When TikTok came into the social media scene, we’re not lying when we say that we were so happy to have a platform with incredibly unique features, which definitely played a huge part in making it this generation’s favourite social media app.

Then, of course, Facebook came in to take some notes and officially announced the release of Instagram 30-second Reels in 2020, a feature similar to TikTok’s content format.

It doesn’t just stop there! Just recently, Instagram bumped up the length of Reels to 60-seconds as part of the company’s plan to compete with the ultimate-Gen Z app.

Instead of copying features, why not come up with something new?

Well, it seems like that’s not how the social media giants think.

During an interview with The Verge, Instagram’s Product Director Robby Stein said, “But at the end of the day, no two products are exactly alike, and ours are not either,” when asked about ByteDance’s (TikTok’s parent company) accusations regarding Facebook plagiarizing its product with Instagram Reels.

Clearly, TikTok is not just going to sit back and take the punch. Hence, the birth of TikTok Stories!

According to Business Insider, Facebook CEO Mark Zuckerberg allegedly said in leaked emails, there are “a finite number of different social mechanics to invent” and “once someone wins at a specific mechanic, it’s difficult for others to supplant them without doing something different.”

Looks like Zuckerberg is taking the phrase, “If you can’t beat ‘em, be ‘em,” a little too literally.

At this point, we’re starting to question if creativity is still even a thing with social media platforms anymore. It all seems like imitation became more important than innovation. Instead of competing to be more creative, platforms are competing to get more attention and revenue.

Will it ever change? Can social media just be fun and social again? We can only hope!