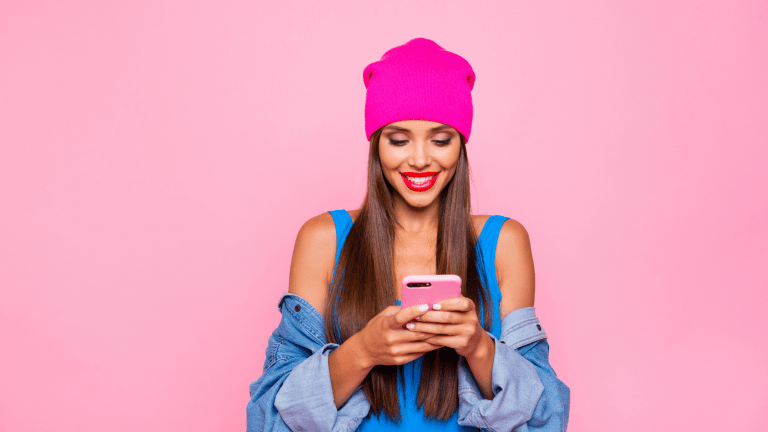 Instagram’s become one of the fastest moving platforms in terms of adding features, removing features, tweaking features…well, you get the picture.

The platform recently got people talking again. Curious? Read on!

You’ve probably noticed that a lot of the Insta-Stories you consume have at least one TikTok video. TikTok’s unprecedented popularity seems to have no limit, with its videos being shared across multiple social media platforms.

Why is Instagram doing this? Well, it launched Reels last year to challenge TikTok in the same way it launched Stories to compete with Snapchat. Only this time, it sorta backfired. Instead of using Reels features, including music, to create videos, users are simply re-purposing their own TikToks or TikTok videos they like.

Instagram was cool with it at first but now it’s putting its metaphorical foot down.

The platform’s algorithm will be changed to reccommend Reels accounts that use original content and may potential reduce the reach of those that recycle content instead.

This new option offers users greater flexibility when it comes to keeping or removing posts.

As reported in The Verge, Instagram is positioning this feature as helpful against hacks, particularly if hackers gain control of an account and start deleting content, including photos, videos, reels, IGTV videos, and stories.

Users will need to confirm they’re the account owner through either text or email in order to permanently delete or restore content.

Deleted items will stay in the folder for 30 days, and if not touched, they will automatically delete after that point. Deleted stories are the exception, however: they will only stay in the recently deleted section for 24 hours before they’re permanently removed. To access the folder, navigate to Settings > Account > Recently Deleted.

Instagram To Remove Option of Sharing Feed Posts Within Stories

According to the platform, this move comes as a direct result of overwhelming feedback and requests it received from users who don’t want to see feed posts in the Stories they consume. 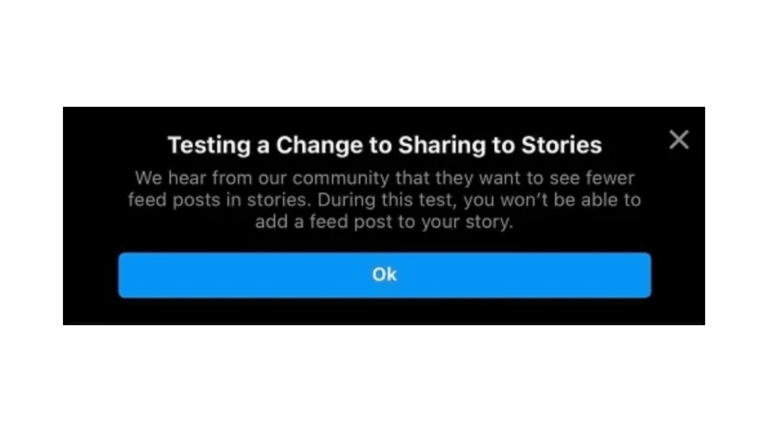 And yet, sharing tweets directly into Insta-Stories, at least for users in specific regions, is still possible.

Many users share their posts to their Stories because it’s a good way to drive attention to a particular piece of content that could be otherwise overlooked by their followers. It can also be a technique that’s utilised to expose their post to other users through incorporating searchable hashtags into the Story so that it could appear in that category as a searchable result.

Removing this option may impact users’ post reach, which in turn could lead to a domino affect in regards to their accounts. The severity of this issue could depend on factors including type of account niche, e.g. instagram coach, and account size.

It could lead to more creative output though as users figure out how to navigate around this ban. Let’s see just how big of an impact it could be once fully rolled out around the world.

The platform has made it very clear in the past six months that it is prioritising video content over static ones as it races to challenge TikTok’s growth, which seems to be reaching new heights each month.

Creators who aren’t comfortable in front of the camera will find themselves pushed out of Stories, which until now has been able to offer flexibility in the types of content that can be showcased there.

Whatever happens next, one thing’s for sure: Instagram’s become a pretty cluttered platform so a major overhaul and redesign might be in the platform’s future.