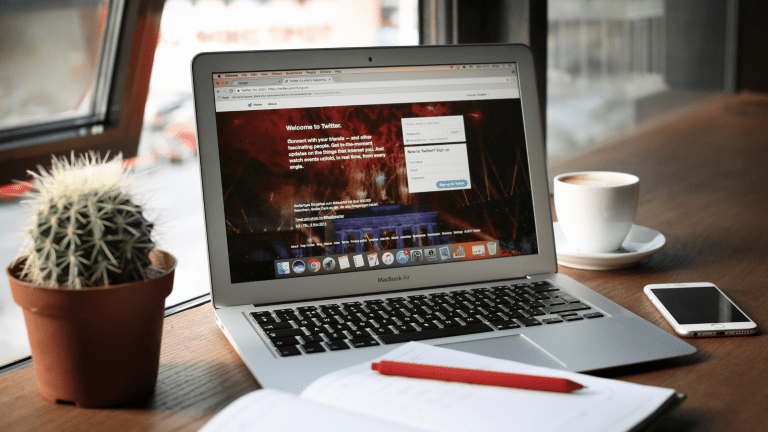 Twitter’s permanent ban of Donald Trump made splashy headlines everywhere but while we were all distracted by the unprecedented move, which resulted in Facebook, Instagram, TikTok, and every other platform on the planet following suit, Twitter quietly rolled out four new features over the past month, ending with Spaces (more below).

They range from platform enhancements to combating ‘fake news’ and the dissemination of misinformation to the dreaded Subscription model roll-out.

Here’s a quick run down: 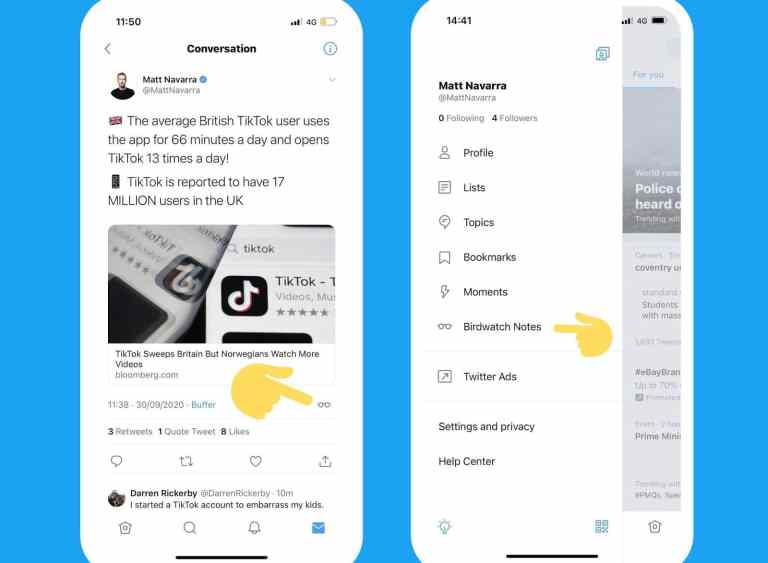 According to Twitter: “Birdwatch allows people to identify information in Tweets they believe is misleading and write notes that provide informative context.”

It’s a unique approach to tackling one of the biggest issues and criticisms the platform’s faced to date – by involving those who have become swept up in any misinformation that’s perpetuated or shared across Twitter, which, let’s be honest can happen in the blink of an eye. This is can also either be interesting or concerning because when Twitter asks people to be active “look outs” and empower them with a way to report or add “notes to give context”, they’re potentially opening themselves to becoming hijacked and having its core function altered to suit “bad faith” individuals or groups. 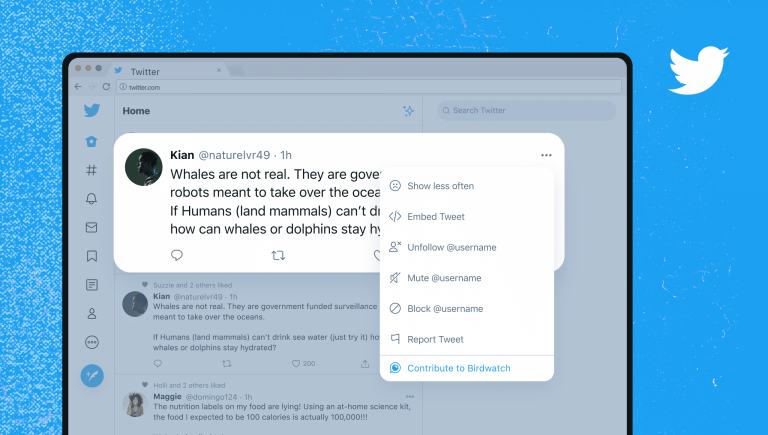 One criticism I’m anticipating once this rolls out properly is: why is Twitter launching such a feature when people have been flagging and complaining about misinformation or toxic accounts for years, only to be ignored for the most part?

Another one is – and this is contingent on whether Birdwatch is going to be made available for all users or not – having select groups complaining about their lack of access to it.

In any case, I’ll reserve any further comment until it’s officially launched and we can get a clearer, more hands-on perspective about it.

First came the Voice Tweets option then came Spaces, which is Twitter’s challenge to Clubhouse (similar to how Fleets was the platform’s challenges to Instagram Stories and Snapchat). 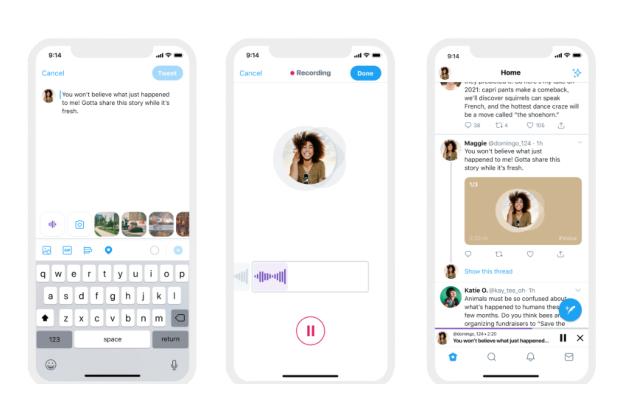 At first glance they may seem similar given that they both involve someone speaking, however, they are two fundementally different features.

The Voice Notes function like short podcast snippets compared to Spaces, which Twitter is describing as a living room conversation with friends. Twitter’s also launched a dedicated account for it, which features updates and snippets of information.

It’s currently in private beta testing with a select group of individuals because Twitter wants to ensure that any issues are ironed out to avoid any of the blacklash the Clubhouse has faced recently when it came to light that it allowed Far Right and other polairising individuals to discuss inflamatory and wrong topics, such as antisemitism.

Love ’em or hate ’em or anxiously watch them clutter up your inbox…not only are newsletters here to stay but they’re apparently thriving. That’s probably why Twitter acquired Dutch newsletter platform Revue, which allows users to publish and monetize email newsletters, in January.

Available through the web app only, Twitter stated that this opens up avenues for the myriad of writers who are an already active presence on the platform to use this feature as a way to condense their thoughts into one one location (newsletter) through an easy drag and drop method. 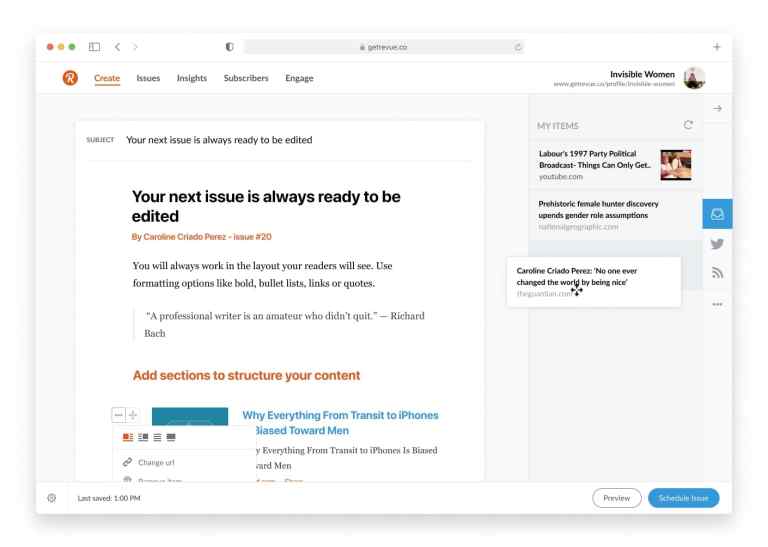 We are already anticipating Creators and Businesses incorporating this into their twitter activity as a means to raise awareness/raise their profile on the platform while also having a dedicated space to showchase their products or services.

Revue, like other newsletter websites, offers multiple tiers for its users, inclduing a paid tier with advanced features and insights. According to Tech Crunch: “Twitter confirmed it’s reverted Revue’s Publisher offer back to private beta for the moment while it concentrates on investing in platform infrastructure to pave the way for expected future demand….It added that it’s working quickly to roll out a new version of the paid Publisher tier of the newsletter tool that’s open to new customers, pointing to a mailing list for interested parties to sign up to get the latest updates.”

The final, and dreaded, new feature may be rolled out sometime in 2021, though Twitter keeps declining to confirm the rumour, despite already having teams building and exploring how to roll out a potential multi-tiered subscription model.

According to Bloomberg: “subscription product as a way to ease its dependence on advertising – a plan the social network has considered for years, and one that has taken on a heightened priority given the pandemic and pressure from activist investors to accelerate growth.”

In July 2020, Twitter sent out a batch of surveys to guage what users might be willing to accept as part of a paid subscription or not. One thing that would’ve sent people into a frenzy if it became widely known is the ‘undo send’, which is the closest thing the platform will have to the much-begged-for edit button.

Only time will tell whether Twitter actually goes through with its subscription model and what that means for users, advertisers, and the platform itself. In the meantime, here’s a list of things Bloomberg is speculating may be potentially monetised: Ad free option, Tweetdeck, exclusive content, higher quality video, verification, analytics, and consumer features.

It’ll be interesting to see which once of these came to pass and which didn’t – it would be even more interesting if Twitter decided to do a complete 180 and re-shelf Subscriptions.