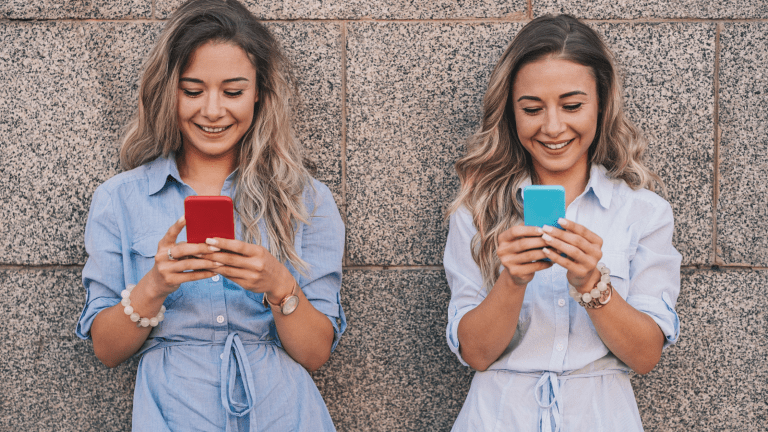 They often say, “Imitation is the sincerest form of flattery”. Facebook has now launched a Reels feature for its US-based – a whopping 250 million people. This new feature has notably popped up once TikTok announced crossing one billion users on their platform. Seems a little convenient doesn’t it? Well, it is.

This is part of an ongoing pattern that is more identified with Instagram and its clones of popular features from other platforms, such as its Stories features – a clone of Snapchat – and its Reels – a clone of TikTok.

It is part of every social media platform’s never-ending competition for users, their attention spans, and their content. In case you didn’t know, Facebook owns various social media platforms such as Oculus, WhatsApp, and more importantly – in this context – Instagram. The pandemic and its on-and-off lockdowns from around the world has led to an increased viewership, user engagement and sign ups due to Instagram’s reputation as an alternative source of entertainment with strong socializing features compared to other platforms, with the exception of TikTok.

Instagram has since waged a war on TikTok, similar to their battle against Snapchat, by officially launching Reels in August of 2020, capitalizing on the TikTok ban in India a couple of months earlier. This resulted in Instagram’s Reels popularity blowing up, causing it to have significant mainstream relevancy. The feature was also treated as a testing phase for Instagram to plan out the next stages of its expansion.

Now that Instagram Reels are a firm addition to its ever-growing roster of features, it makes sense that Facebook would be interested in rolling out its own Reels feature. Users of both platforms are being encouraged to use Facebook Reels through options such as being able to share Instagram Reels over to its Facebook counterpart to garner more views.

TikTok’s become Facebook and Instagram’s ‘white whale’, a huge competitor who shows no sign of slowing down, and both platforms are determined to bring it down. Facebook has identified reach (fame) and income are main reasons for TikTok’s popularity and growth. Thus, they have since decided to provide a pathway to engage and grow audiences across both platforms through multiple sharing abilities, targeted recommendations, and a designated feature section. While this is beneficial for artists and users, the fact that this is a method of catching up – and directly competing – with TikTok is undisputable.

Furthermore, they have promised a shared one billion dollars’ investment in artists and creators as a part of fulfilling the income side of the equation with their requirements and provisions. As typical for the platforms, the new Facebook Reels feature being currently made available only in the U.S. could be viewed upon as another testing phase that could turn into a worldwide rollout, depending on what happens.

Given that Facebook’s a growing behemoth, it wouldn’t be surprising that they’ll soon overtake TikTok, either by overtaking them, like Instagram did with Snapchat, or by buying them out as Facebook did with Instagram.

Since social media’s become such a fluid space over the past 18 months, it will be interesting to see what happens in the upcoming months – or even years – while the world’s still grappling with the pandemic.