Who Needs Séances When You've Got Chatbots? 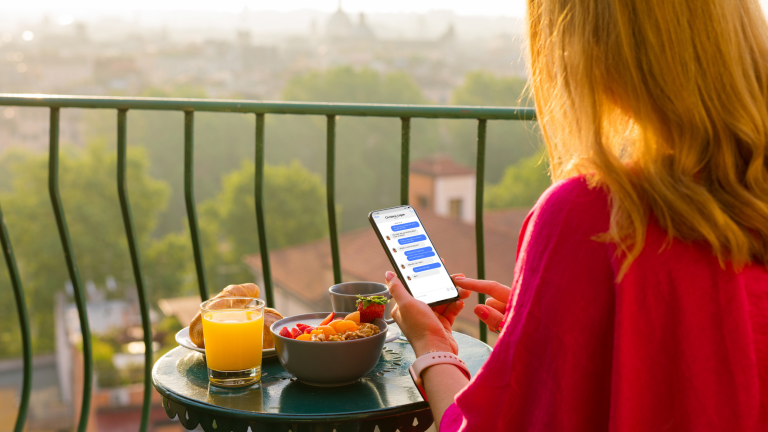 Microsoft has filed a patent for technology that would use social media posts to reincarnate people as chatbots.

Yes, that’s right. Microsoft plans to bring the dead back to life as pieces of code that masquerade as your loved ones, relatives, and friends.

Since the news broke, media outlets and social media users have likened the patent to an episode of the dark TV series Black Mirror, in which a character, Martha, finds out about a digital service that would enable her to communicate with a chatbot version of her late partner, Ash, who had died in a car crash. She subscribes to it and starts down a slippery slope that blurs the lines between reality and fantasy.

The chatbots programme that Microsoft patented will include information based on a specific person, dead or alive, by pulling data from that person’s social media posts and text messages. Chatbots are an ever-present feature in life. We interact with them on a daily basis when speaking to a ‘customer representative’ or to order something or in any other number of ways.

Tim O’Brian, Microsoft’s general manager of AI programmes, tweeted that there were no plans to utilise the technology, the fact that it was even in development and patented raises many moral and ethical eyebrows.

It is exploitative to use people’s grief or manipulate them with replicas of others in their lives who are still living through such a chatbot programme, especially if it will be depolyed to somehow make a profit.

However, to be fair to Microsoft, it isn’t the only tech giant to patent such a technology.

According the Washington Post, Google also has a patent for a digital clone that embodies people’s “mental attributes” while New Zealand-based software company UneeQ is marketing “digital humans” that re-create “human interaction at infinite scale.”

There’s no telling how many other companies – big and small – are working on this type of technology. If we’re not careful, we’ll find ourselves in a real-life Black Mirror episode.