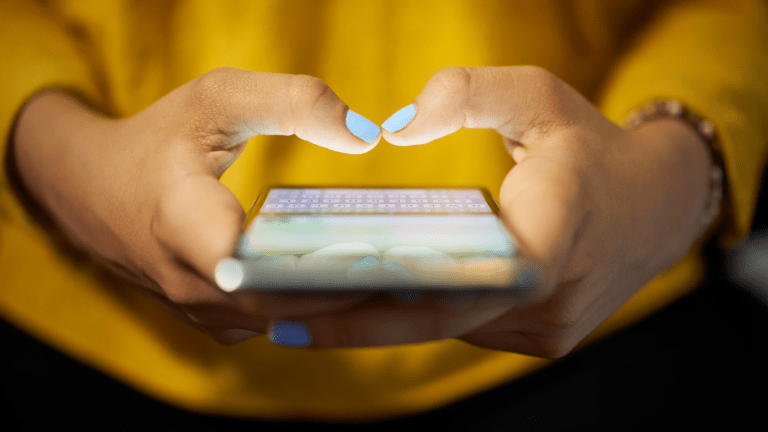 We’ve all gotten used to seeing short videos aka Google Stories pop up as part of Google’s search results whenever we search for anything. In fact, it feels odd not to see a video result, as though there’s something missing.

Now, those video results may potentially compete with social media posts, specifically Instagram and TikTok videos. These may appear in their own dedicated carousel search result in the Google app for mobile devices.

Some users reported being able to see this new result feature, as you can see below:

Google isn’t responding to further queries about the feature, except to say that it’s limited, early-stage feature aka only a few, potentially random, people will see the new search result index.

Google search already indexes results in two ways: paid placement and popularity or relevancy. It’s also going to be fascinating to see how this will be utilised as an enhanced indexing tool, which is something that’s already happening with the current video results.

Once this full rolls out, I expect that there’s going to be an added ‘bidding war’ between different Digital Ad teams who already use clients’ budget to place their content in prime positions across social media networks and the wider internet landscape.

It’s probably going to have a trickle-down or trickle-sideways effect on social media content creation as creators push the creativity to new heights for the chance to be featured on the world’s largest search engine. Well, that’s if the platforms allow Google to do so since it will mean access to valuable information, content, and algorithms that social media platforms guard closely and share selectively with their users.