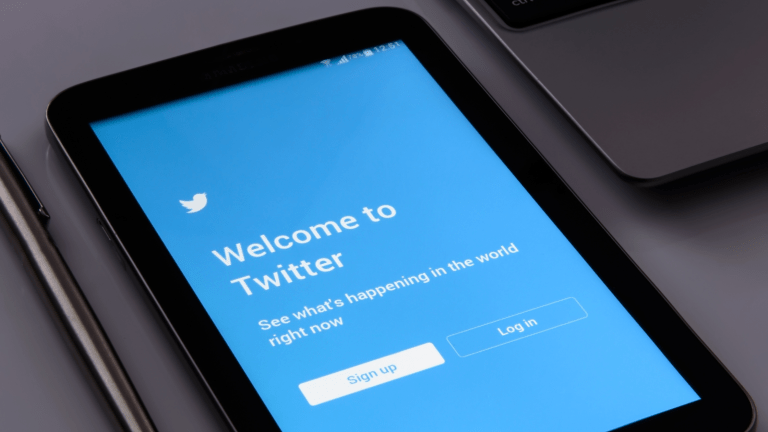 Twitter fans, obsessives, and newbies! It’s no secret that the platform’s pretty popular for users’ ability to connect with like-minded people, share ideas, and if you’re using it professionally, build a public profile.

It does have a reputation of being a ‘dumpster fire’ because of users’ general tendency to argue on it but I believe that all depends on what space you build for yourself on there. Plus, you have the option to protect your peace of mind by muting words or blocking accounts.

The platform’s stepped up its game, such as adding Spaces to the Twitter Blue subscription service – reaction to the latter was quite negative when it was announced but like everything on social media, things calmed down rather quickly – and now it’s announced a bunch of new features that could be interesting.

Twitter bought out Revue, an email newsletter service, earlier this year as part of its strategy to engage with those who create long form content, from journalists and writers to entrepreneurs and experts. Initially, users could easily access it through a subscribe button in any profile that’s linked their newsletter to their Twitter account.

Now, the platform’s taken things a step further by allowing you to subscribe to a newsletter directly from a tweet that features a newsletter link – but only if you’ve linked your email address to your account. The great thing about this update is that it provides a seamless experience for both parties, which should encourage subscriptions and potentially shift users away from Revue’s main rival Substack.

Choose who can reply to your tweets

Twitter’s an interesting place most days but there are times when a tweet goes viral or a post elicits strong responses that result in an explosion of comments aka it has “blown up”, which may cause the original poster to rue ever tweeting it in the first place.

The platform’s recognised that it needs to take measures to combat the toxicity that exists on it through a series of new features, one of which is giving users the opportunity to select whether anyone or specific individuals can respond to their tweets. The feature isn’t new, it was rolled out in August, but it’s been updated to allow the original poster to change their preference at a later time.

This should help combat harassment and negativity by giving users more control over who has ‘access’ to the tweet in terms of interactivity. It’s not clear whether that extends to Quote Tweets too or if that remains open for anyone to use and comment.

Twitter is carving out a professional space for businesses, creators, and publishers as well as brands from all sectors and industry to allow them to showcase their content, products, and services directly on the platform.

Those who sign up for Professional Accounts will be given access to a diverse range of tools, including Twitter Ads, Quick Promote, Advanced Profile features, and potentially new features related towards a marketplace on the platform that’s similar to what’s currently available on Instagram and Facebook.

It’ll be interesting to see whether this will succeed and in what capacity or whether it’ll die down like the short-lived Fleets.

NFTs, nonfungible tokens, continue to be highly sought-after digital assets with organisations, brands, and individuals scrambling to create or own an NFT either for bragging rights or because of the enormous financial opportunities they offer.

Now, Twitter is jumping on the bandwagon by becoming the first-ever social media platform that allows users to display their NFTs as profile images.

The platform will differentiate between NFT images and regular ones by making NFT images appear with a hexagon shape instead of a round one for typical profile images on the platform. They also can only be uploaded using a linked crypto wallet to ensure authenticity, and Twitter will also autofill all the relevant information regarding it for transparency and accessibility.

Of course, there’s nothing stopping copycats or other users from using NFTs as their profile image, but it’ll be obvious which account owns the original NFT and which one’s using a copy.

There you have it – all of Twitter’s updates over the past few months. Are you excited about any one in particular? Let us know!