WhatsApp Rolls Out ‘Collections’ for Businesses 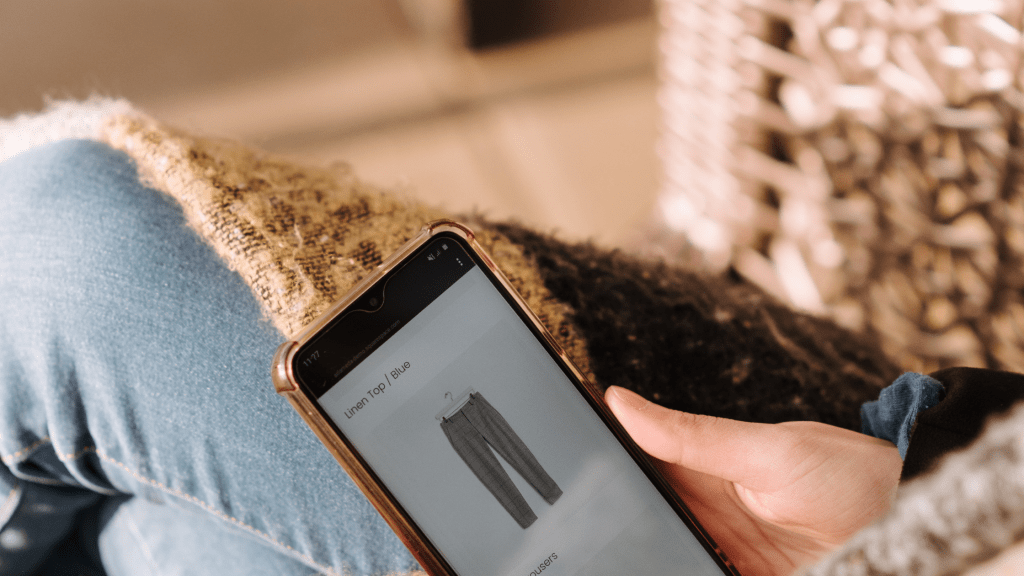 Businesses using WhatsApp can now take advantage of a new feature that allows potential customers to browse products and collections. The feature, called ‘Collections’, is an expansion of its Catalogues and Carts features that were previously rolled out as part of Meta’s push into online marketplaces. Now, ‘Collections’ allows those with a Business Account to […] 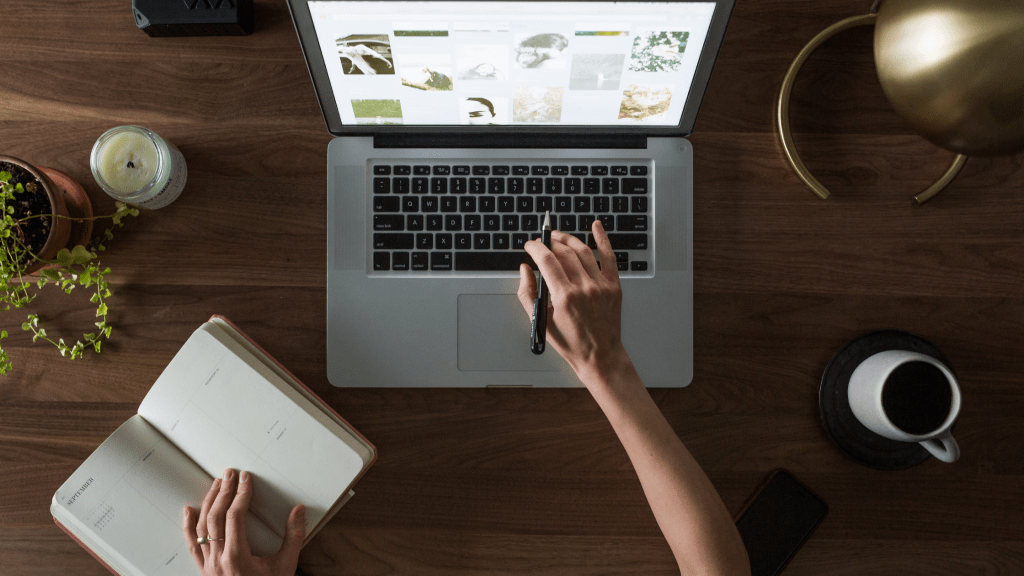 How to Grow Your Followers: Keep a Consistent Content Calendar 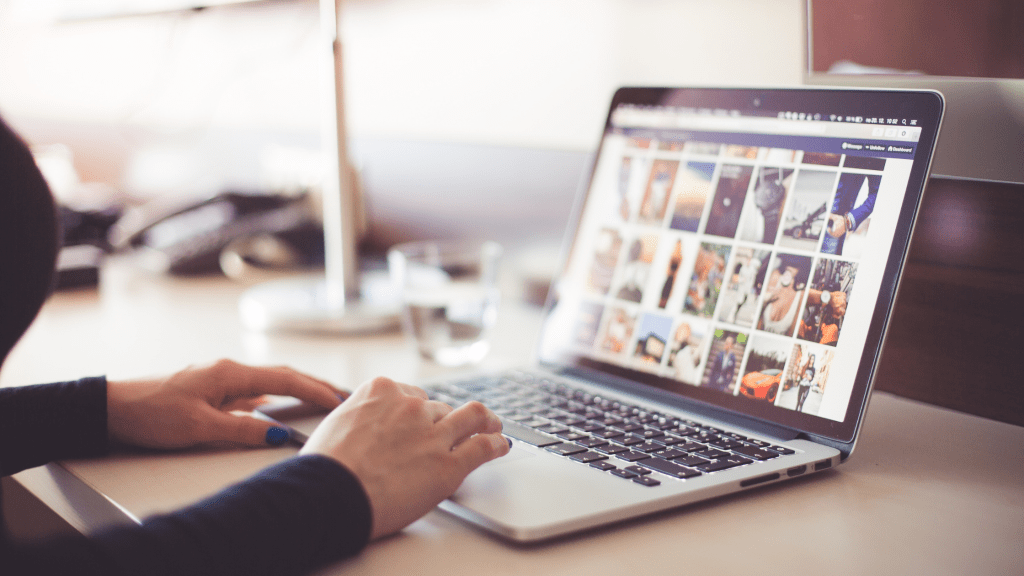 Big shoutout to the first person who thought of Content Calendars! Randomly creating content on a daily basis with no direction or purpose is not only time-consuming, but it can also be exhausting, ineffective, and often forgettable to the audience as it can lack thought behind the post. Before we dive deep, let’s start at […] 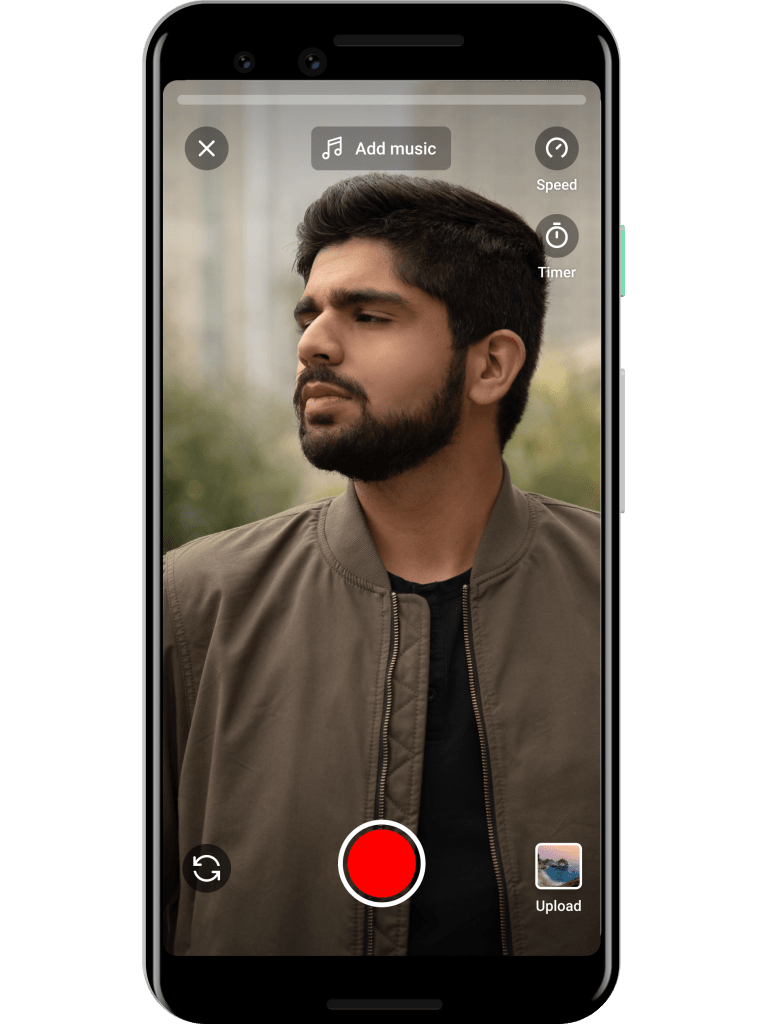 Microsoft is Bringing Back Clippy 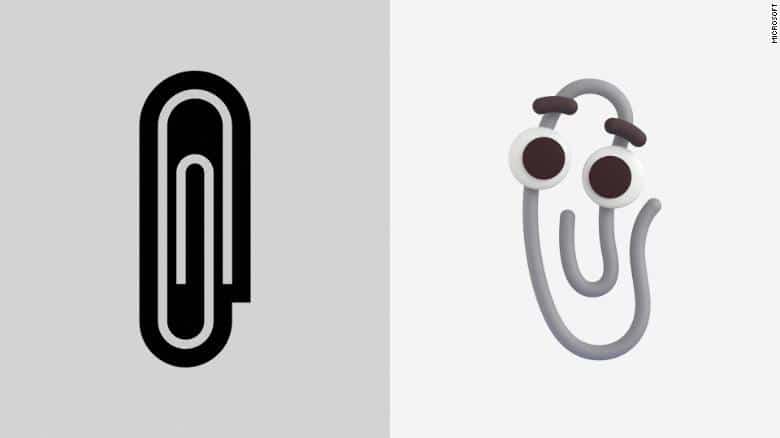 Image credit: Microsoft Guess who’s back? Back again. That’s right, Clippy’s back! Microsoft just announced that the iconic office assistant will replace the paperclip emoji that exists across Windows, Office, Microsoft Teams, and other Microsoft 365 products. In fact, the company even started the hype by teasing the return of Clippy in a tweet promising […]

In the fast-paced world of Instagram, brands and creators can never simply assume that the audience will see their post more than once.  Our last blog post in our Save Worthy Series tackled tips as one of the types of content that users on Instagram save. People love learning new tips and tricks, especially those […] 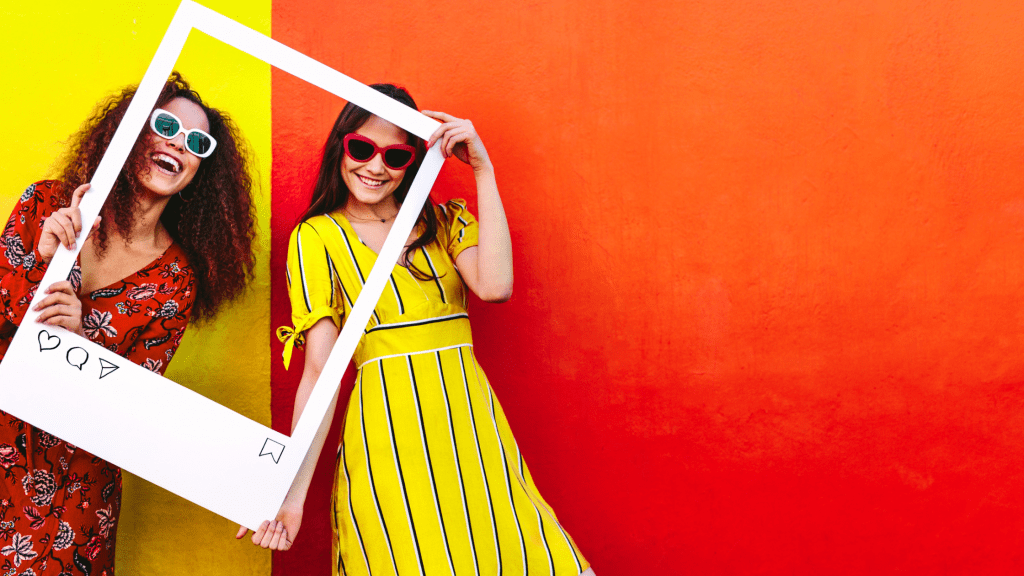 Creators of the ‘gram, this one’s for you!   Instagram is testing out “Collab”, a new feature that can enable users to post collaborative content through the main feed and Reels.   Seeing collaborations being a trendy and successful tactic for content creators to create amazing content while reaching a wider audience has led the […] 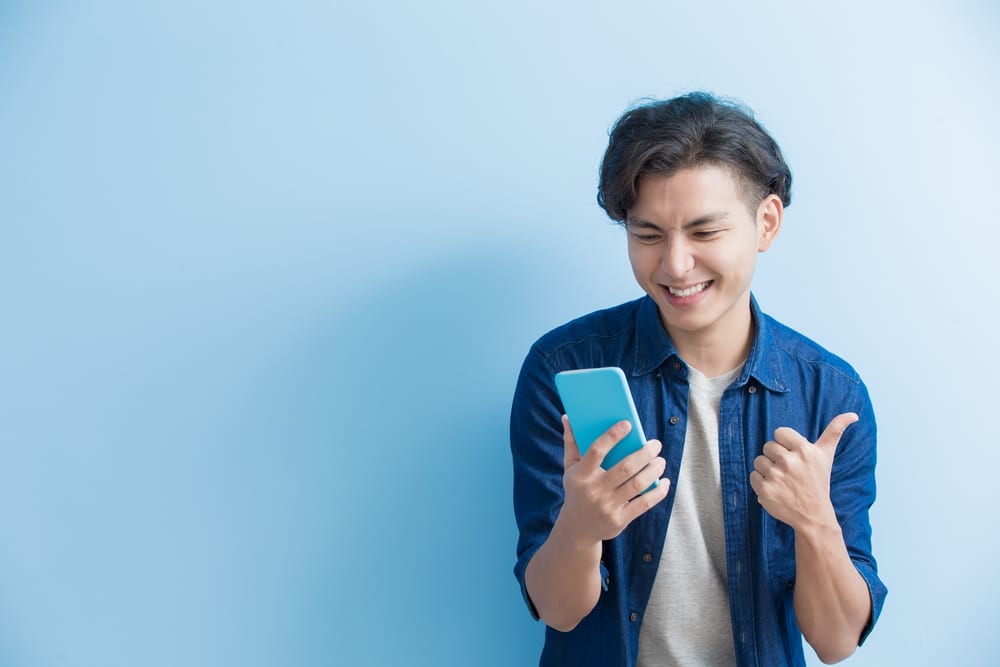 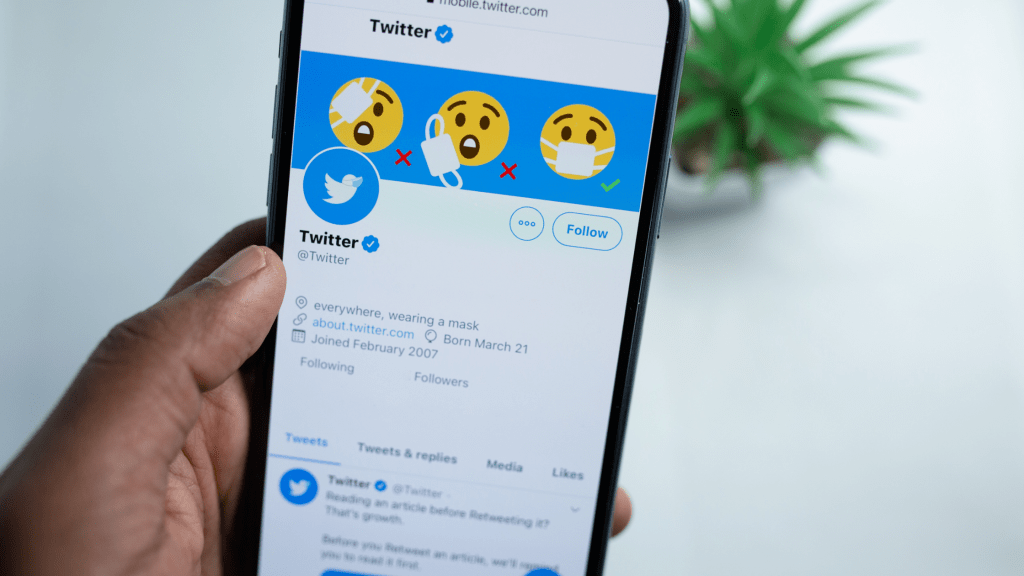 Look out Twitter users! The internet’s favourite microblogging style social platform might be following Facebook’s footsteps by adding new emoji reactions on tweets. According to TechCrunch, Twitter has been surveying its users about this possible update for the past couple of months. Based on the screenshots a Twitter user shared, the platform has presented new […]