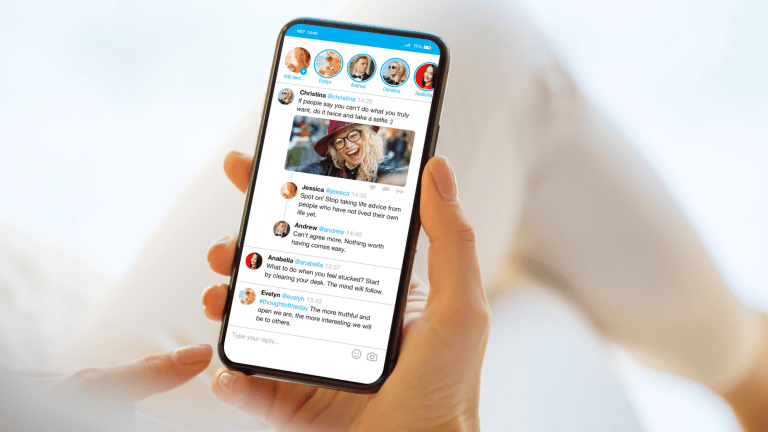 Why are we celebrating?

Because we’re fed up with social media platforms bloating themselves with additional features that don’t add value for their users, but rather seem like desperate grabs at the “next shiny thing”⁠.

Fleets, Twitter’s take on the Story-like features that we often see on Snapchat and Instagram, has officially seen its final days.

Back in July this year, Twitter announced on… well, Twitter, that they will be removing the feature from their platform on 3rd August with the reason being they are “working on some new stuff.”

Brown also talked about the many potential changes that Twitter is working to focus on improving the other ways for people to join the conversation and talk about what’s happening in their world. He even mentioned how other features in the timeline such as Spaces will continue to stay.

Fleets was very short-lived, with only eight months being available for its users before it was finally taken down from the platform. However, it seems that it became an essential learning point for the developers.

Brown’s blog states that the Fleet ads test was one of their first explorations of full-screen, vertical format ads, and they’re taking a close look at learnings to assess how these ads perform on Twitter.

Although Twitter is no doubt one of our favourite social media platforms to be on and work with, we’re so glad to see Fleets go and look forward to any potential better and more unique features that they have to offer.

How do you feel about Twitter pulling the plug on this eight-month feature?⁠