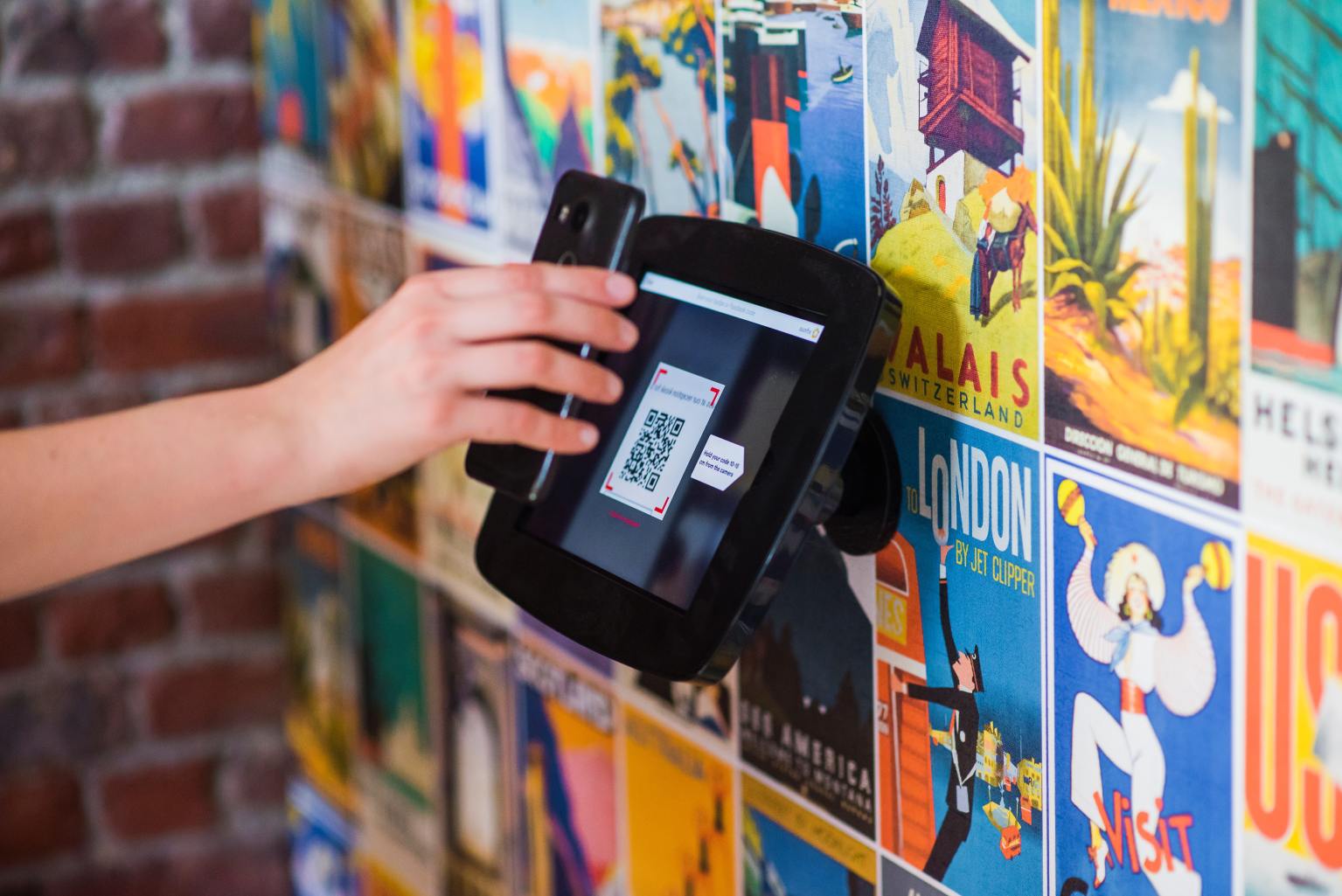 Do you remember when QR codes seemed to be practically everywhere? You couldn’t walk down a street, pick up something in a supermarket, open a magazine, visit a festival or exhibition…well, you get the idea. Then suddenly, they disappeared in almost the same speed as they originally appeared.

Over 1,500 drones took to the skies above Shanghai’s waterfront to create a useable QR code as part of a light show by Chinese video-streaming company Bilibili to celebrate the first anniversary of the China release of the Japanese role-playing game Princess Connect! Re:Dive.

Reactions were mixed on social media where people alternated between being amazed at the company’s unique use of technology while others felt that it was too “sci-fi dystopian”.

Regardless of what you think, drone shows – and QR codes – like this are a regular occurance in China, where they’re used for everything from celebrations to announcements to advertisements.

Beyond the glitz of this marketing stunt – which could open more avenues for marketing campaigns that really push the envelope – it’s interesting to see that QR codes are actually making a comeback as a result of the pandemic.

Think about it: when was the last time you actually handled money or handed over your credit card to be swiped into a payment machine? Everyone these days – and yes, I mean both businesses and people – are opting increasingly more for “wireless” payments aka using smart watches or hovering your phone or card over a machine.

So it’s only natural that QR codes have their “renaissance” of sorts as we’ve all adapted to minimising contact – something we think will become permanent behaviour even once this is all over. It’s already a fact of life in China, why not in the rest of the world?